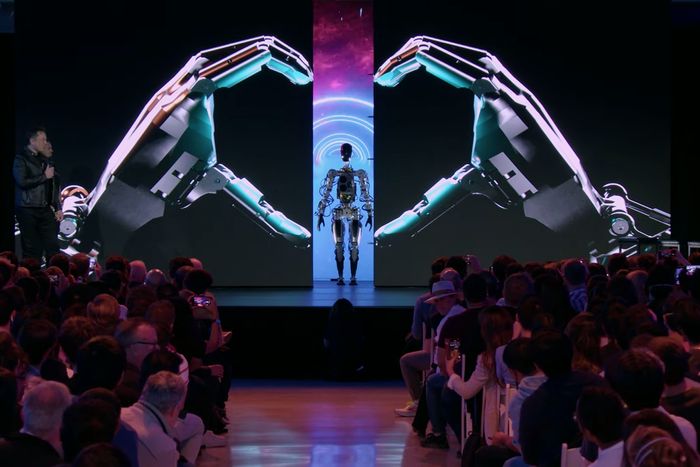 Elon Musk, founder of Tesla Motors and SpaceX, has unveiled a prototype of his company’s humanoid robot Optimus. The robot is designed to perform simple workplace tasks, such as loading and unloading goods from trucks and moving them between warehouses.

It is expected that Musk will be readying orders from businesses for the robot in 3-5 years’ time and when mass produced, Optimus could sell for around £18,000 – a price that Arizona State University Robotics Professor, Henri Ben Amor said was “a good proposition” when comparing costs to the current outlay of more than £89,000 for a humanoid robot.

The main idea behind the robot is to allow companies to reduce their reliance on human workers and save money by automating certain tasks. Optimus is powered by artificial intelligence and can learn new skills by watching other robots in action. It will be able to communicate with them through voice and gesture commands, as well as complete a variety of tasks.

Musk says Optimus will be an “extremely capable robot”.

He added: “There’s still a lot of work to be done to refine Optimus and prove it.”

But he went on: “I think Optimus is going to be incredible in five or 10 years, like mind-blowing.”

The company released a video of the test robot which can be seen lifting boxes, watering plants and moving items around: 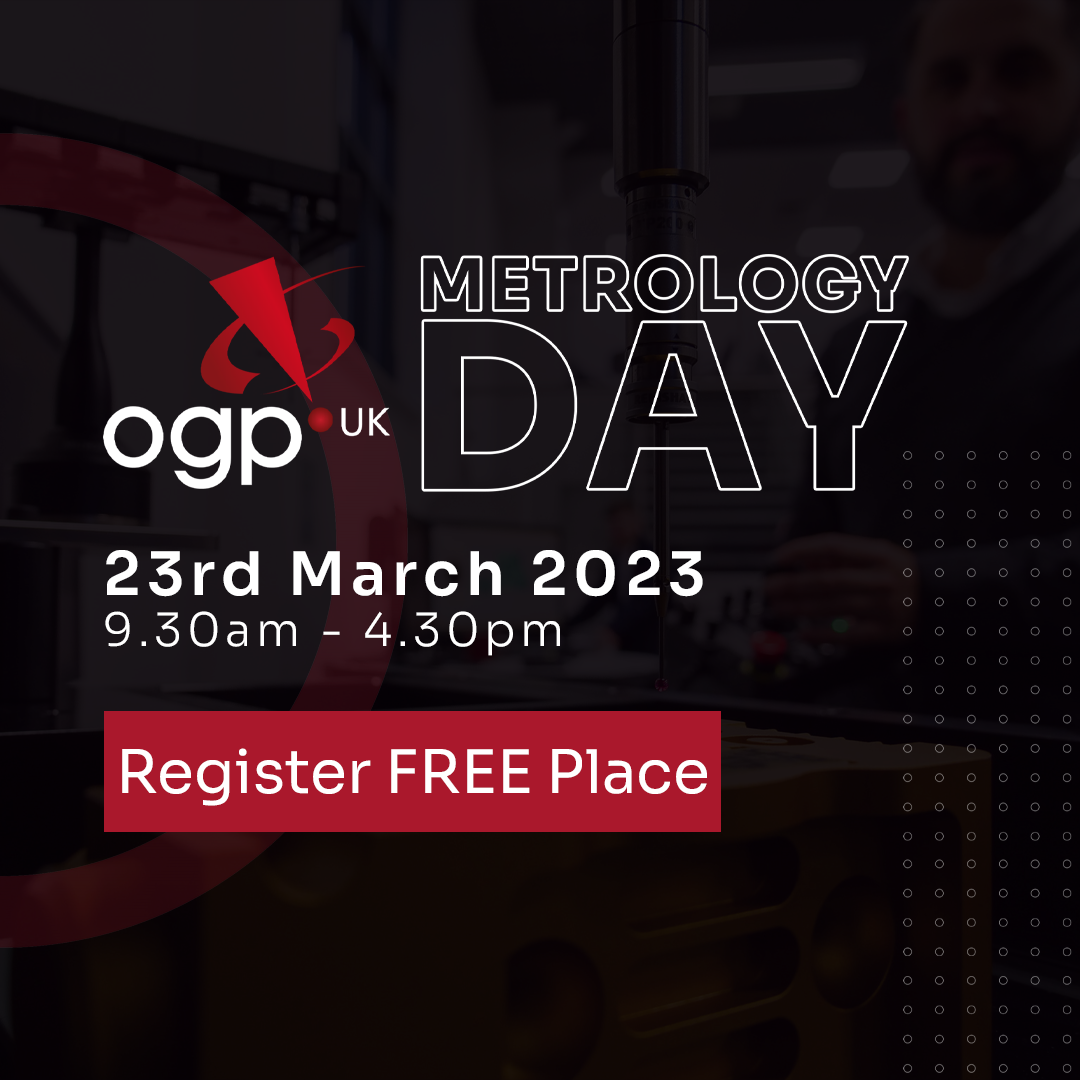 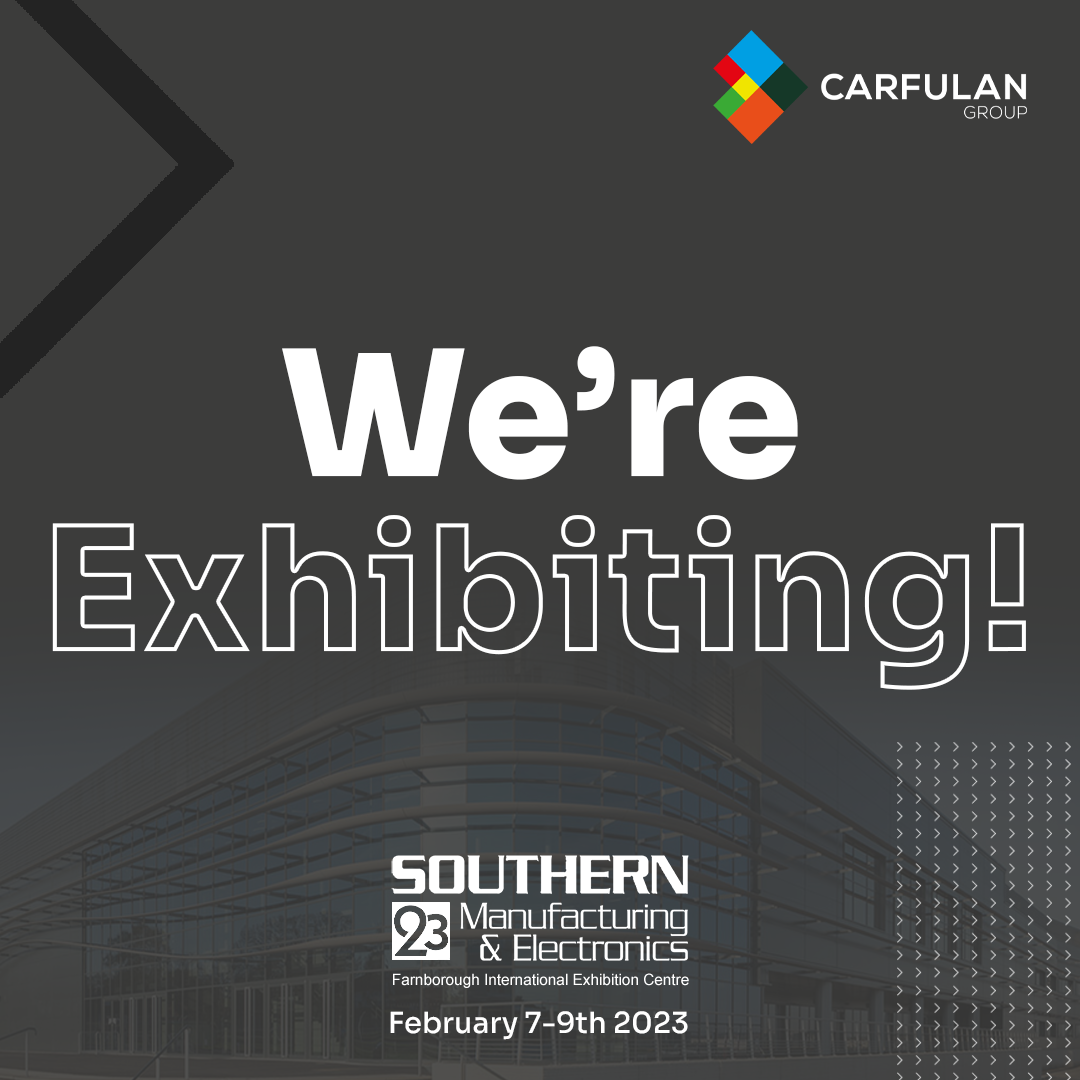 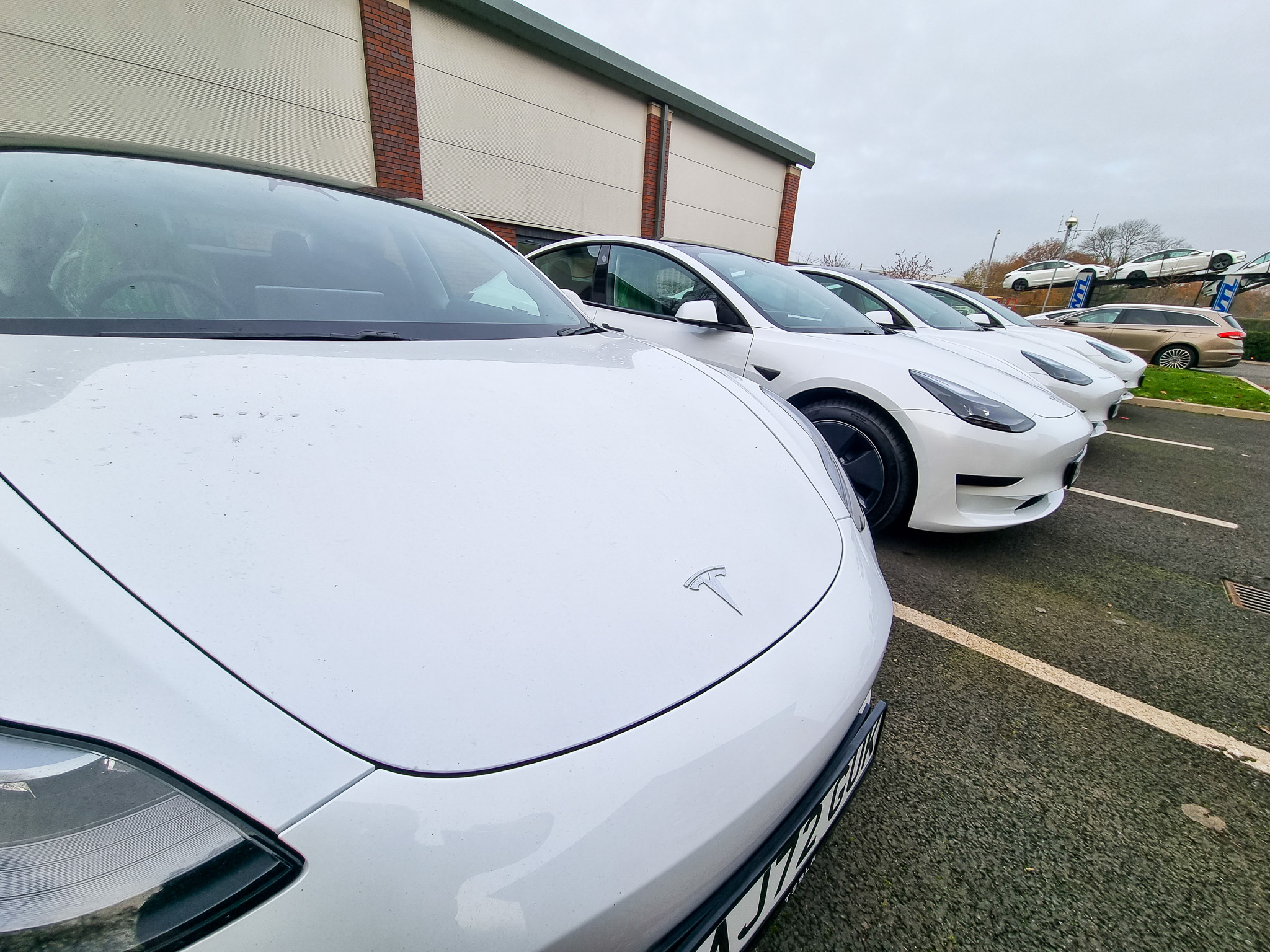 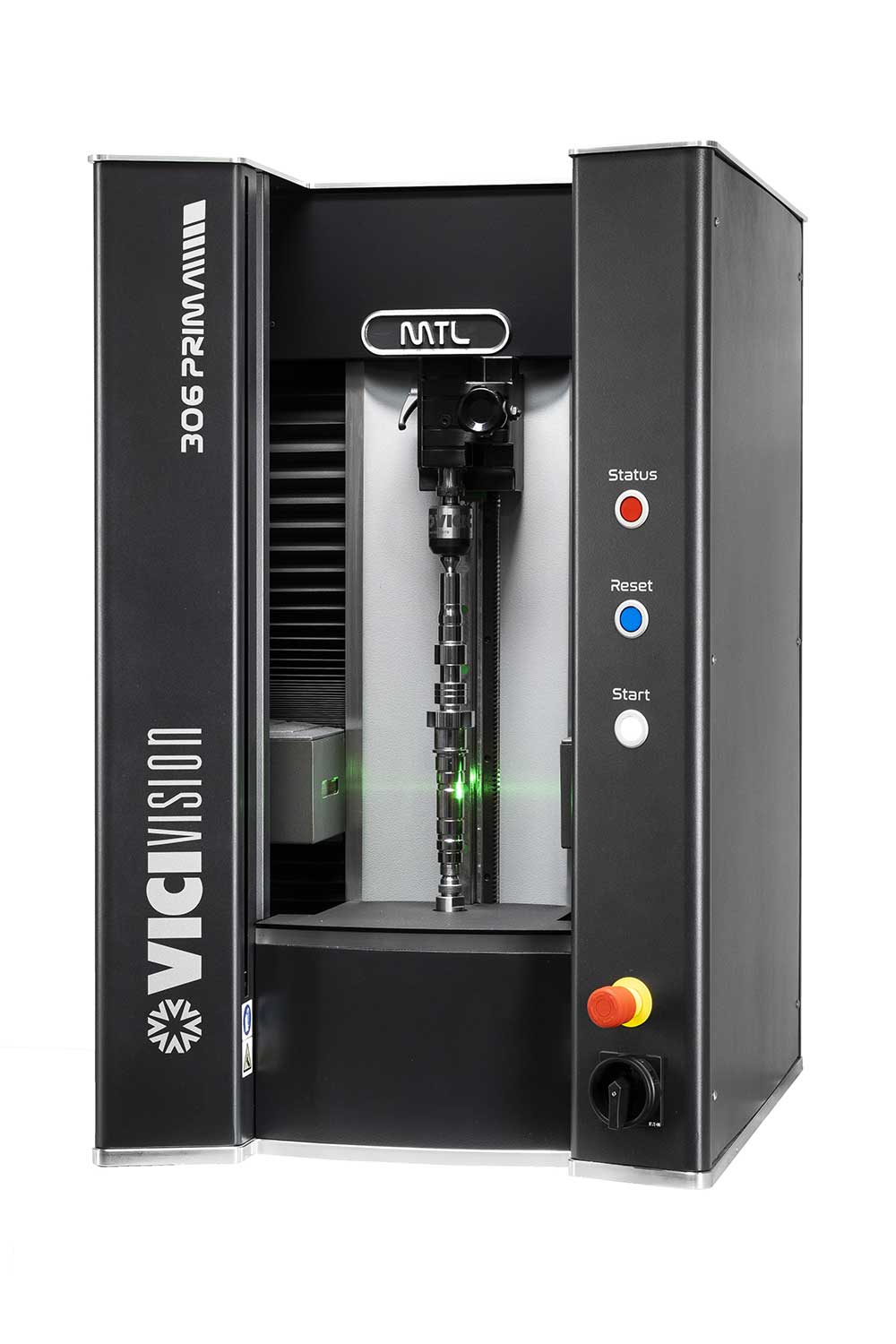